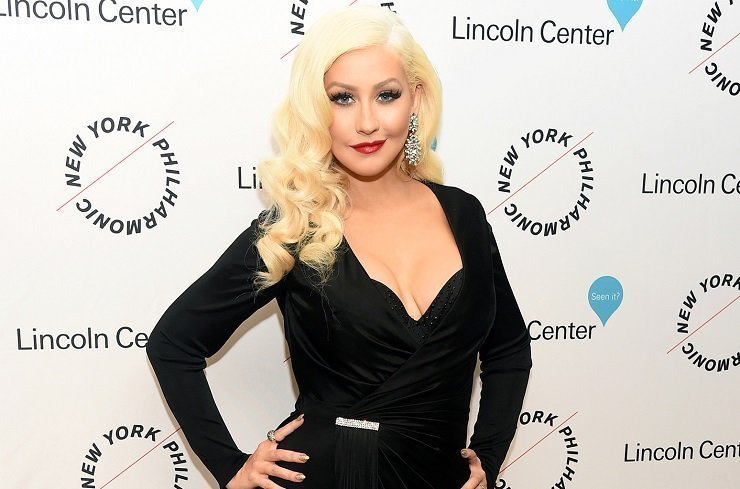 The Tax Department imposed taxes on Christina Aguilera’s payment for singing at a Russian tycoon’s wedding in 2017, Phileleftheros reported today.

The wedding took place in September 2017 in Paphos and cost millions of euro. However, Aguilera and her team were not subjected to taxation.

The measure is part of a strategy to reduce the phenomenon where artists, mainly from Greece, come to Cyprus to perform for one night and get paid large amounts of money without being taxed.

According to the law, a person who is not a citizen of the Republic of Cyprus and comes to the island to provide entertainment services, must be subject to 10% taxation on their gross income.

According to official statistics, €986,764 have been imposed as tax on the income of people who provided entertainment services in similar events, during 2015-30/09/2017.

The Tax Department will closely monitor events and television shows where foreign artists perform and has already started collecting information on past ones, Phileleftheros reported.