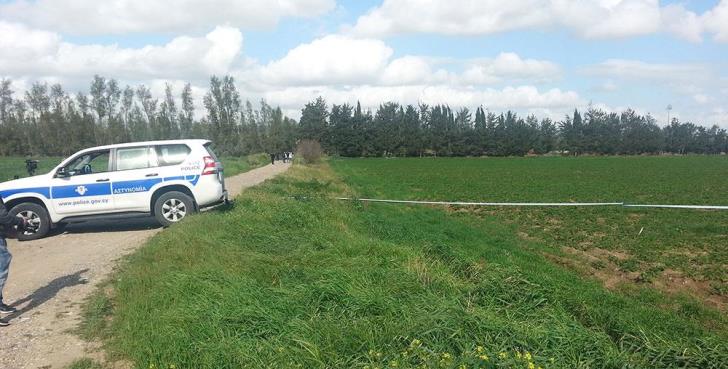 State efforts to recover illegally held land plots in the coastal area of Geroskipou are close to fruition.

These started after the tragic death of the 46-year-old Bulgarian worker Petruna Milkova  — who was mauled to death by a dog — in the area last February.

These state owned land plots — considered suitable for tourist development in the coastal areas of Geroskipou — were illegally taken over by individuals or their families who had leased them in the past for agricultural use.

They continue to hold the land, despite the fact that their contracts have expired and have not been renewed for around five years,.

This situation came to light recently when the Hungarian businessman behind the planned  Eden City resort on the beach of Geroskipou basked to use part of the land part for his project.

Municipal officials discovered, during their research, that a large number of these land plots that were rented to farmers a long time ago had been passed on to relatives without due process or state approval.

In some cases they were not used for agricultural purposes, as lawfully intended. The gravest illegality, according to the competent authorities, is structures have been built on some of these lots without any permission.

In order to put an end to the indecision, continuous meetings and contacts have taken place in recent months, with the participation of the state departments involved, the Municipality of Geroskipou and other parties.