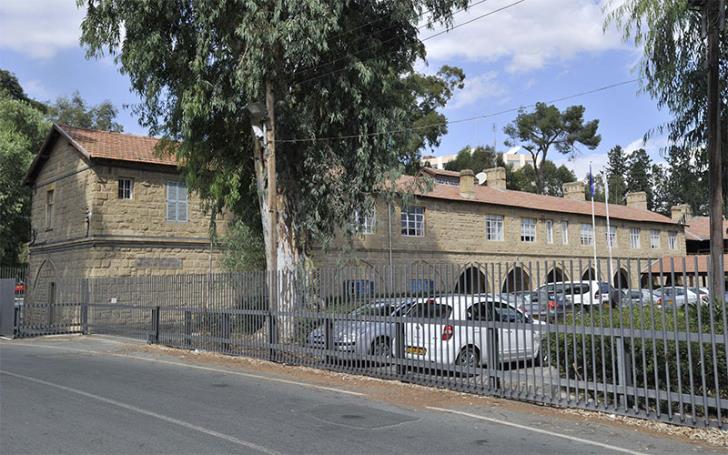 The state is losing €50 million per year because of delays in the issuing of planning permits, according to the Cyprus Technical Chamber.

It said the state could instead use the money to build ten schools, three hospitals or a museum each year.

The chamber’s study says that there is vicious circle of legal distortions and poor implementation of regulations in the planning permit process which leads to large delays and violations of the law.

The delay in the issuing of permits translates into the unauthorised operation of  hotels, restaurant/bars, shops and swimming pools, it added.

“The long delays lead to irregularities, cost money and lead to the consolidation of a culture of illegality where law-abiding citizens are punished,” the study said.

The problems identified are:

To resolve this issues CSTC suggests:

The Town Planning and Housing Department admits that there are problems in the process of issuing planing permits.

By In Cyprus
Previous articleWant to orbit the earth? It will cost you €200,000
Next articlePoll: Aegean voted 5th Best International Airline