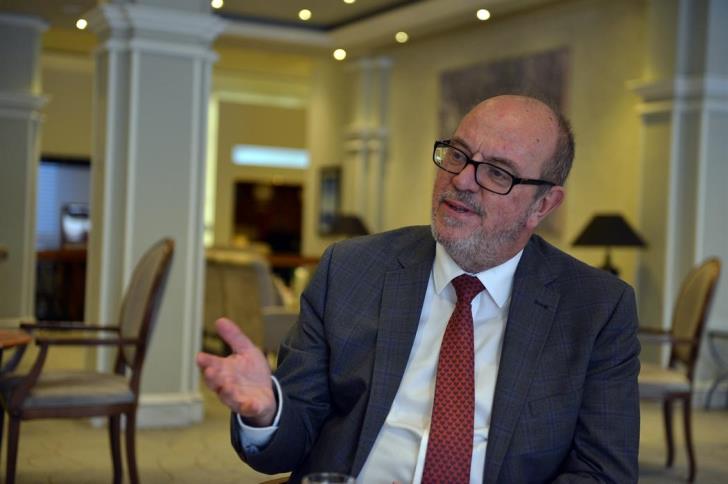 The cabinet on Thursday accepted the resignation of the chairman of the state health services organisation (Okypy), Sir David Nicholson after allegations of conflict of interest.

Earlier in the year, auditor general Odysseas Michaelides had asked the cabinet to examine a possible conflict of interest.

An audit service report showed that Nicholson did not state all his business affiliations when applying for the position, as required by law.

Following the allegations, Nicholson sent a letter of resignation to the President.

He spoke of an orchestrated attack against him by institutions he thought should be supporting the “massive health reform and not create obstacles”.