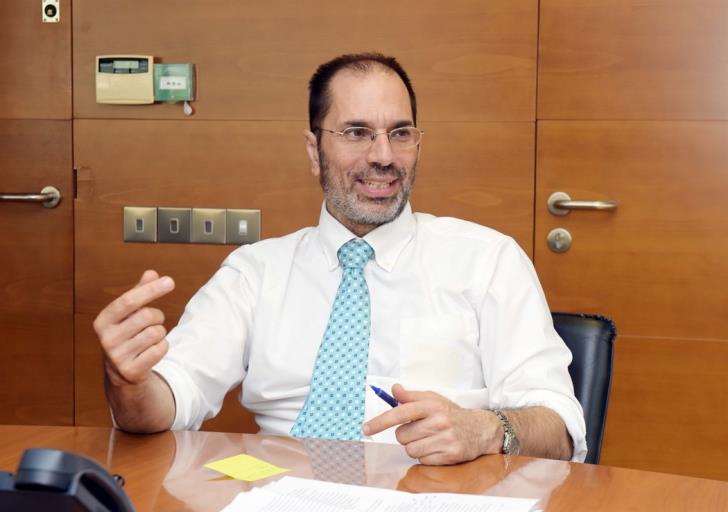 Millions of euro owed in tax have not been collected by the state because of inadequacies in the system, according to an Audit Office report for the fiscal year of 2016, released today.

In the report, the Auditor General urged the Tax Department to take the measures necessary to curb the problem of millions of euro in uncollected taxes that keeps rising alarmingly, despite efforts by the state to dodgers and offer payment facilities to facilitate collection.

Significant tax losses were recorded by persons who receive rents. Specifically, during the period 2004-2014, the report shows that there was a number of cases where people did not declare the whole or part of the income they made from renting properties.

A number of natural and legal persons active in hairdressing, aesthetic/cosmetic, natural wellness/relaxation and makeup businesses were also found to have not submitted tax statements.

Football was also one of the sectors identified as problematic. Uncollected taxation from football teams is estimated to be €34.15m (€16.84m in direct and €17.31m in indirect taxation). The Audit Office also spotted a number of referees/assistant referees who have not declared their income from refereeing games in Cyprus and abroad.

The report stresses that the Tax Department should be particularly concerned about the amount of uncollected taxes and that the Audit Office had raised the alarm in earlier reports.

The settlement of pending claims and the collection of late taxes will significantly increase state revenue, it adds.