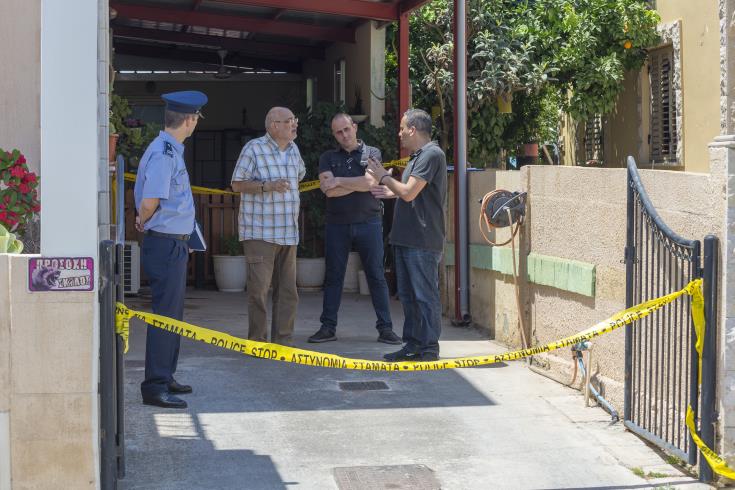 The man, who was arrested at Larnaca Airport as he was attempting to leave Cyprus and return to Italy where he lives, appeared before Limassol district court on Wednesday which referred to trial before the Limassol Criminal Court on September 25.

The incident occurred in Zakaki, Limassol on July 29. The suspect went to the house where his estranged wife works to discuss their divorce. There was a row and he stabbed her with a knife in the face and stomach and fled.

Two other people, a Greek Cypriot man and a woman from Sri Lanka who reportedly took the suspect to the house in Zakaki have been tracked down by police, questioned and are expected to appear as witnesses for the prosecution, the Cyprus News Agency said.

Police have not yet recovered the knife which the suspect said he threw into a field.

The woman remains in Limassol Hospital. Her condition is described as serious but stable.