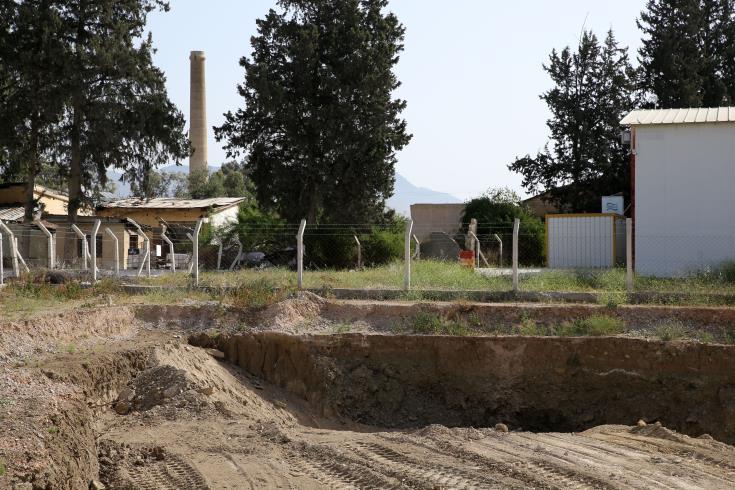 A delegation from Sri Lanka visited on July 3-5 the operations of the Committee on Missing Persons in Cyprus (CMP) and held in-depth discussions with its Members and scientists.

Composed of four Commissioners of the newly created Office on Missing Persons (OMP) and representatives from the three branches of the Sri Lankan armed forces as well as officials from reconciliation mechanisms and government departments, the delegation’s objective was to discuss the lessons learned in conducting a missing persons’ project, a CMP press release issued on Friday in Nicosia says.

Sri Lanka has suffered from political violence in the 1970s and 1980s and from an armed conflict from 1983 to 2009. An estimated 65,000 persons went missing during both periods. In March 2018, the Commissioners of the Office for Missing Persons were appointed. As they begin their mandate, the International Committee of the Red Cross (ICRC) has facilitated this study tour to Cyprus, the press release concludes.

Cyprus has been divided since 1974, when Turkish troops invaded and occupied its northern third. Hundreds of Greek Cypriots went missing during the 1974 Turkish invasion of Cyprus, most of them combatants but also women, children and elderly people. During the same period and in the early 1960s when intercommunal fighting broke out Turkish Cypriots went missing too.