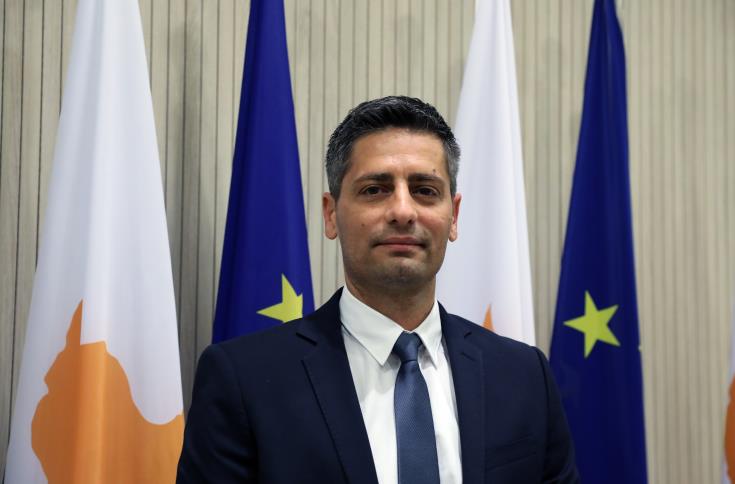 President of the Republic, Mr. Nicos Anastasiades, received today, through the United Nations, the proposals submitted by the Turkish Cypriot leader, Mr Ersin Tatar, on 1 and 8 July.

President Anastasiades regrets that the proposals constitute a new attempt to establish the unacceptable narrative for a solution on the basis of two independent states.