Spehar: Important crossroad in Cyprus with respect to peace process 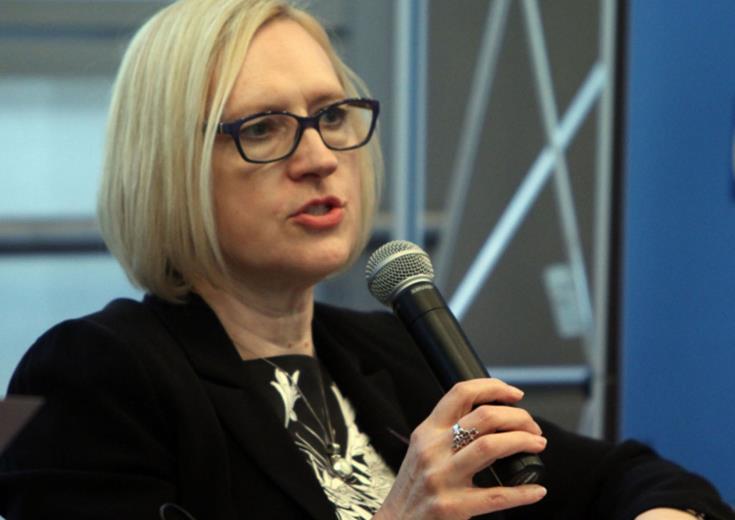 We are at an important crossroad in Cyprus with respect to the peace process, UN Secretary General’s Special Representative in Cyprus and head of the UN peacekeeping force on the island (UNFICYP) Elizabeth Spehar said, addressing on Thursday a UNPOL medal presentation.

Spehar said that the coming period, will be crucial, as the United Nations seeks to gauge the possibilities and modalities for a return to meaningful, results-oriented talks.

Noting that “no reunification talks have taken place since the closing of the Conference on Cyprus in July of last year,” she said that “at the same time, the recent Secretary-General’s report on his good offices has reaffirmed that prospects for a comprehensive solution “remain alive.”

Moreover, Spehar noted that in this sensitive moment, UNFICYP will continue to play a vital role in ensuring calm and stability in and around the buffer zone and contributing to create conditions conducive to a successful settlement outcome.