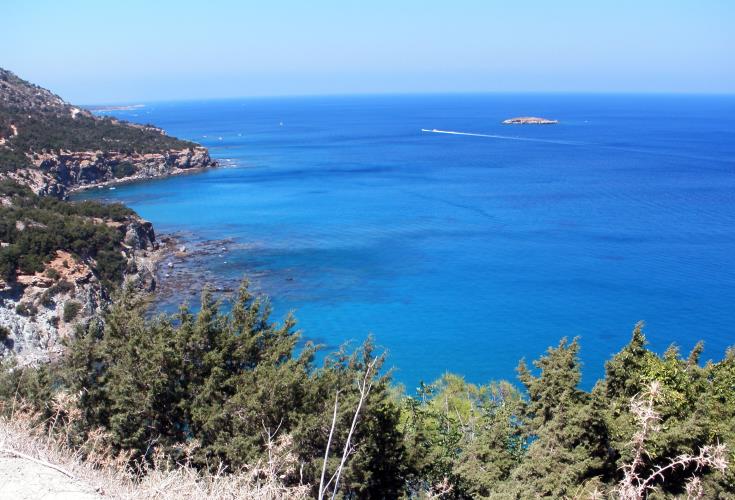 The double fatality near Aphrodite’s Baths in the Akamas on Saturday has triggered a new debate on the road network in the area.

In an announcement on Monday, the Polis Chrysochous Youth Association echoed Neo Chorio community leader in calling for the road linking Aphrodite’s Baths with Fontana Amorosa to be improved, not closed, because it was used by a large number of visitors.

The Greens on Sunday said the road was actually just a trail that was dangerous for drivers. The Greens argued that it should be closed to the public and that only vehicles belonging to the ambulance service, the fire service and forestry department should be allowed to use it.

The new exchange follows the death on Saturday of a Russian couple whose car plunged down a 30 metre cliff.

Akamas communities say they have raised the issue of the need to repair the road with Agriculture Minister Costas Kadis. The latter told CyBC TV last night that the road network and access to the Akamas is addressed in the plan for the Akamas due to be approved by government imminently.

The Youth Association said the road was dangerous but essential and could easily be widened adding that they would resist any move to close it.

Greens leader Yiorgos Perdikis said the road should already have been closed and said local ‘big interests’ were keeping it open and creating serious risks.

Those who are now protesting are the same people who had earlier agreed for the road to close to serve the interests of a specific company that wants to develop the area and the interests of illegal animal breeders in the area.