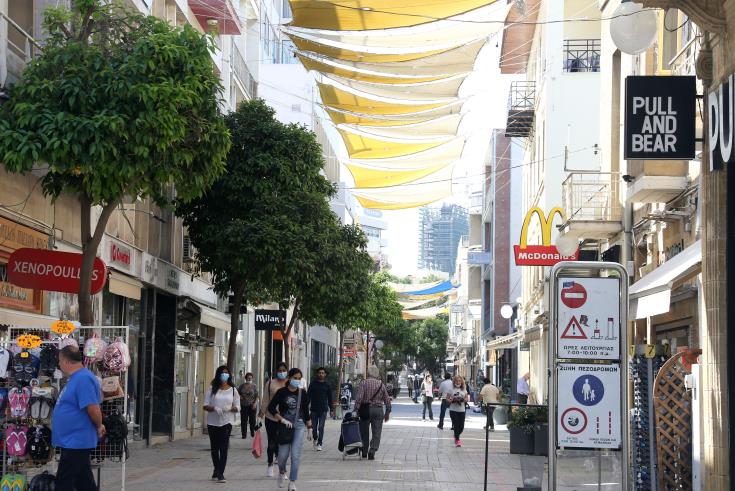 S&P said in a statement released Friday that the upgrade reflects the Cypriot economy’s relatively strong performance over the past decade and expects it will continue.

S&P also revised its forecast for the growth of Cyprus’ gross domestic product (GDP) in 2022 to 4.5 per cent from its previous projection of 2.7 per cent.

It added that economic wealth levels in Cyprus will increase strongly through 2025, supported by the country’s solid domestic demand and the ongoing recovery in the tourism sector.

The agency said the stable outlook “balances risks that effects from the war in Ukraine will significantly weaken the Cypriot economy against the economy’s diversified structure and resilience to external shocks, alongside our expectation that the government’s fiscal position will continue to improve.”