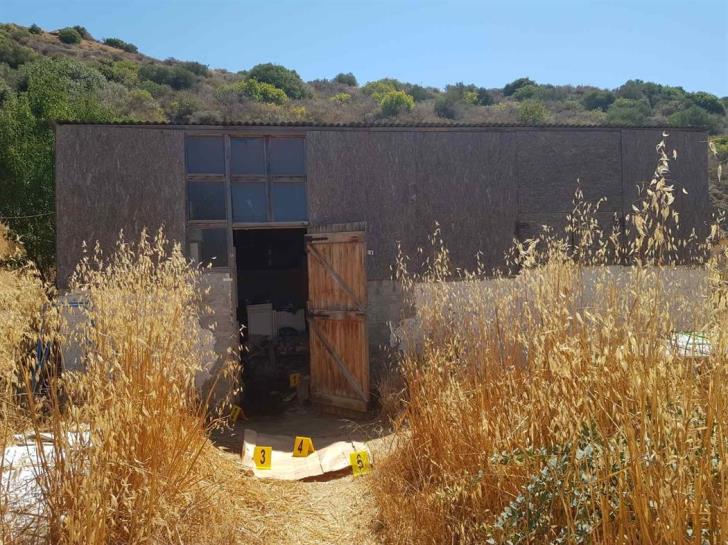 A 25-year-old man on Monday did not accept premeditated murder charges over the stabbing of his estranged father to death on August 9 in Lefkara during an argument about his sister’s welfare.

Police told Larnaca Assize Court that he had admitted killing his father after the badly decomposed body of the victim, 64-year-old UK Cypriot Frederick Georgiou Clifford, was found. A friend had reported him missing.

An autopsy showed that the man, who had been estranged from his family and five children, suffered five stab wounds to the back.

The Court has set November 10 as the date hearings into the case will resume.