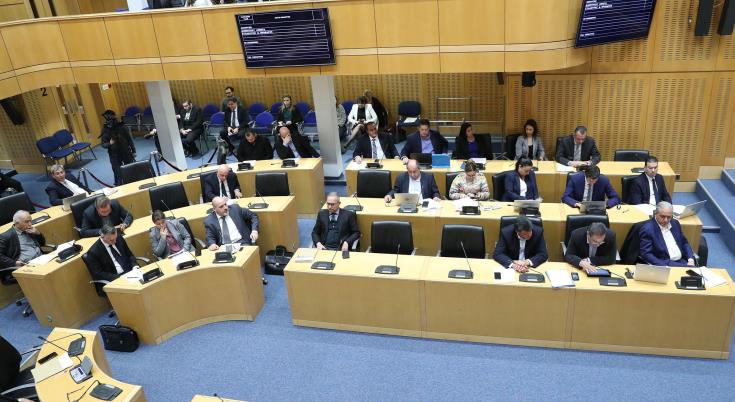 The payment of the Cost of Living Allowance, the end of deductions from the civil servants’ salaries, and increments will raise salaries in the public and wider public sector by 4.7%.

According to the 2023 budget which will be submitted to the House Plenum on Thursday, the state payroll includes personnel expenses, pensions, and allowances which will amount to 3.19 billion euros compared to 3.04 billion euros in 2022.

The final Cost of Living allowance has not been estimated but it is expected to exceed 3% of the state’s payroll even though initial estimates placed it around 2.25%.

As of January 1, 2023, and for the next two years, annual increments are expected to be paid to civil servants, while the deductions from their salaries, due to fiscal consolidation measures implemented since 2012, are expected to end in January 2023.

The discussion on the budget will begin at the House Finance Committee on October 24 and the committee will continue meeting until December 2.

On December 6 the discussion at the House Plenum will begin and voting will take place on December 8.