Some 300 forest fires deliberately set in Cyprus since 2002 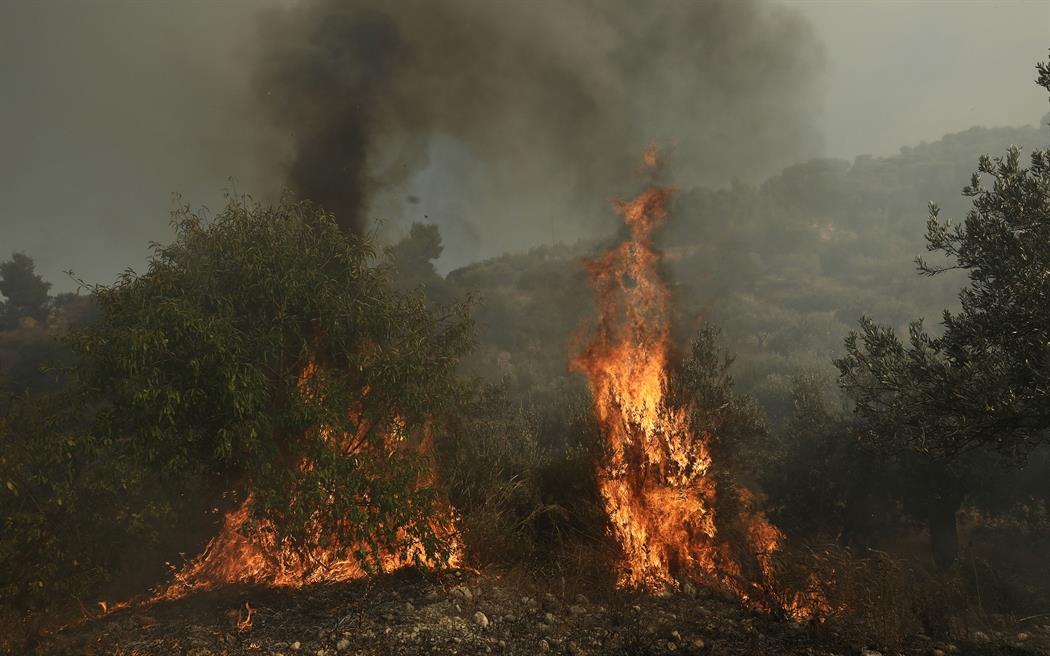 Some 300 forest fires have been deliberately set in Cyprus since 2002, Agriculture Minister Costas Kadis said in a reply to a question by the Green party.

The Minister also said the worst case in the island’s history of forest fires was at “Ha Potami” area in Paphos where 21 outbreaks had been reported simultaneously on a 20 km front.

“From 2002 until today, and within the area of ​​responsibility of the Forestry Department, a total of 292 forest fires have been set deliberately,” the Minister noted.

“It is not known how many of these fires fall into the category of arson,” he added.

In addition, 40 forest fires were sparked by the scorching of small acacia trees but these do not fall into the category of arson.