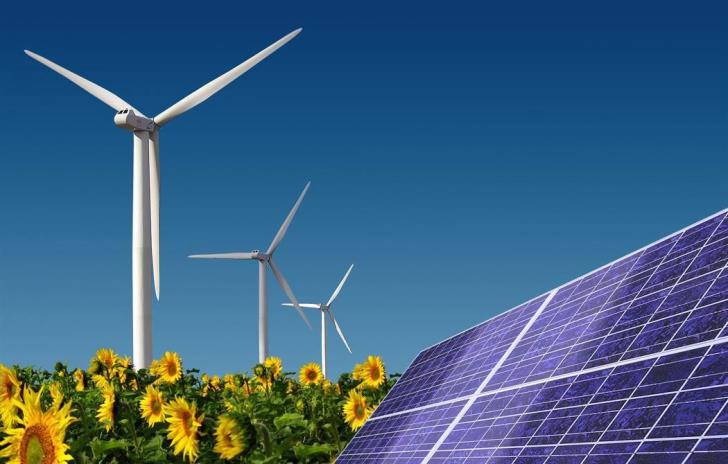 The Department of Environment has halted solar power licensing in Souskious area in Paphos because it may have a negative impact on the protected Natura 2000 region.

This is what Philenews reported on Friday, adding that the Department’s brakes were put on a planned photovoltaic park of an 800KW capacity.

The Department said the ambitious project would have negative effects on the natural environment both during construction and throughout its operation.

And that it would have a negative impact on the Natura 2000 protected areas’ already designated species and on their conservation objectives.

That is, it would lead to the loss of habitats of bird species – nesting and feeding. It would also disturb the movement of the species.

The implementation of the planned project will have cumulative effects also because of the Orites wind park in the protected special zone area of Ha Potami. As well as because of the combined proposed development of plot separation in Kouklia area.