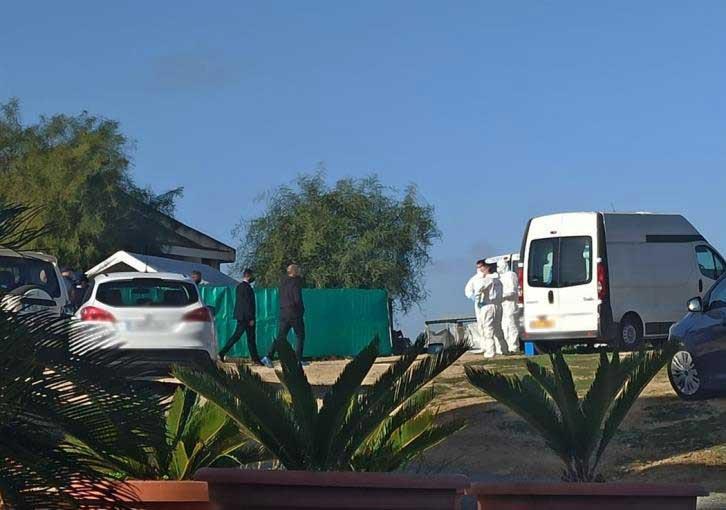 In reply to the accusations by the sister in law of the 59-year-old man, who on Thursday stabbed to death his wife and son, that even though the Welfare Department was reportedly monitoring the family, the services offered were inadequate, the Social Welfare Services issued an announcement.

The Department noted that the family was supported financially, there were no references about violent incidents that were dangerous, and issues of mental health are not among the jurisdictions of the Welfare Services.

The Department added that this is a tragic event that the Police are investigating, drawing attention to the fact that no unfounded or other information must circulate, since a member of the family is still alive and it is important to guard its personal data.

Read More:Man, 59, who stabbed to death wife and son remanded in custody &#8211; UPDATED