Slow process of justice in Cyprus does not honour it, says Minister 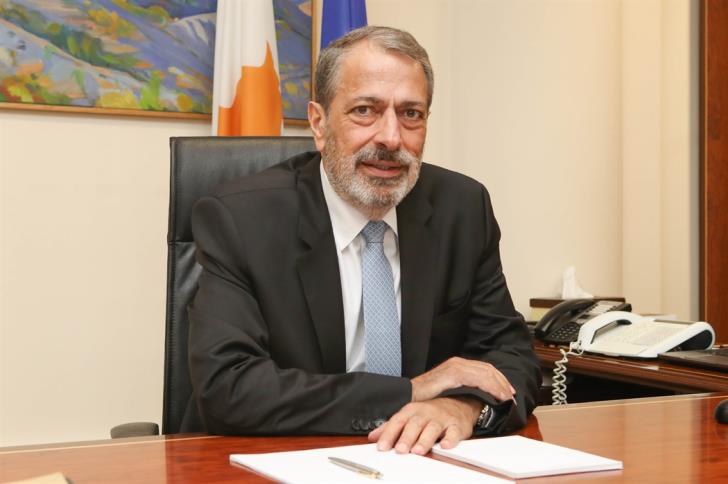 The slow process of justice in Cyprus does not honour the EU-member state and paves the way for negative repercussions on key sectors, Justice Minister George Savvides told Phileleftheros in an interview on Sunday.

The Minister also said that the prevailing state of play of courts is dysfunctional and that reforms are in urgent need.  The cost for the judicial system’s reforms is estimated at €95, he added.

“Cyprus has to implement serious reforms to its judicial system because the speed at which justice is currently delivered in our country not only doesn’t honour us but also has a negative impact on key sectors. Such as society, the economy, entrepreneurship and foreign relations,” he also said.

“You cannot pursue the implementation of rule of law, development, the strengthening of Cyprus as a business centre, and at the same time remain captive to anachronistic processes. Unfortunately, there is a dysfunctional situation at courts today, and all involved parties are in agreement that improvement is a must,” he added.

The Ministry of Justice and Public Order, in full cooperation with the Supreme Court, the Cyprus Bar Association and other stakeholders, is now taking all necessary action hand in hand with the Legal Service and the Attorney General.

“The rationale behind the proposed changes is to speed up the administration of justice. With bills we have sent to Parliament, a higher level of jurisdiction is established for the first time in Cyprus with the establishment of two higher courts, the Supreme Court and the Supreme Constitutional Court – each with 5 judges presiding,” he said.

“A new Court of Appeals is also proposed, along with a Commercial Court and a Naval Court. The outdated Civil Procedure Institutions are also being revised. As a result, the backlog of cases will clear up, the operating structures and procedures of the courts will be modernised and the time that justice is delivered with certainly improve,” he added.