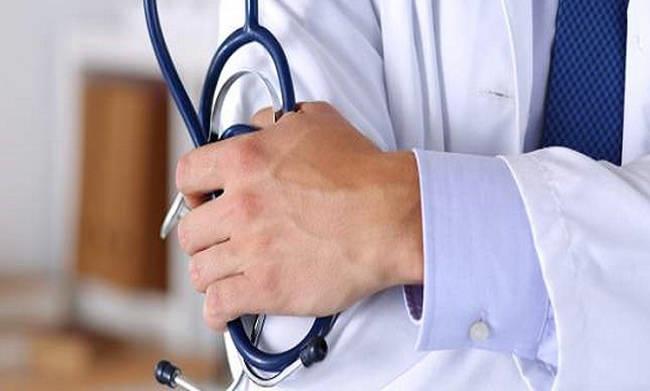 Police are investigating their sixth case of fake vaccine certificates after a doctor was reported as having disputedly vaccinated a patient, Philenews reported on Wednesday.

Additionally, the Health Insurance Organization (HIO) has suspended the practice of a 53-year-old Larnaca-based doctor after he was reported for issuing fake vaccine certificates.

The new report against a disputed vaccination was submitted to Limassol Police by a woman who stated that a person who claimed to be a doctor allegedly gave her both vaccine doses, but afterwards she could not find her data registered in the database of the Health Ministry.

The woman realized she was deceived when she attempted to get her SafePass but was not registered as vaccinated even though she was given a certificate by the doctor.

According to her report, she received the vaccine in a house rather than a medical center, and is not aware of the alleged doctor’s complete information.

Authorities are now trying to ascertain whether the person in question was actually a doctor.

An addition al 5 cases of fake vaccine certificates are being investigated and a 53-year-old doctor as arrested after two of his patients who were intubated, were realized to have been given fake certificates.

The HIO suspended the 53-year-old’s practice as he was contracted with the State Health Services Organization.