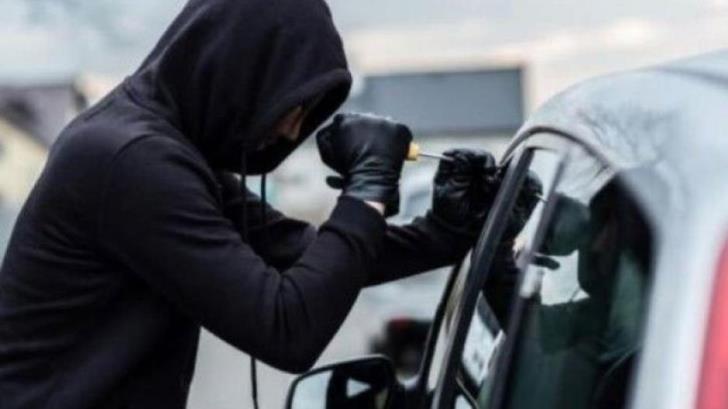 The Paphos Police is investigating the theft of a large sum of money from a parked car.

The case was reported to the CID yesterday afternoon by a 52-year-old man.

According to his complaint, the theft occurred between 15.00 and 18.000 while his vehicle was parked in a parking place in the Lemba area in Paphos.

A bag with 6,000 euros, a watch, a mobile phone, and two school bags were stolen from the car.

Members of the Paphos CID are investigating the case.

In view of this, the Police are urging the public never to leave valuables in the car, even if it is locked.