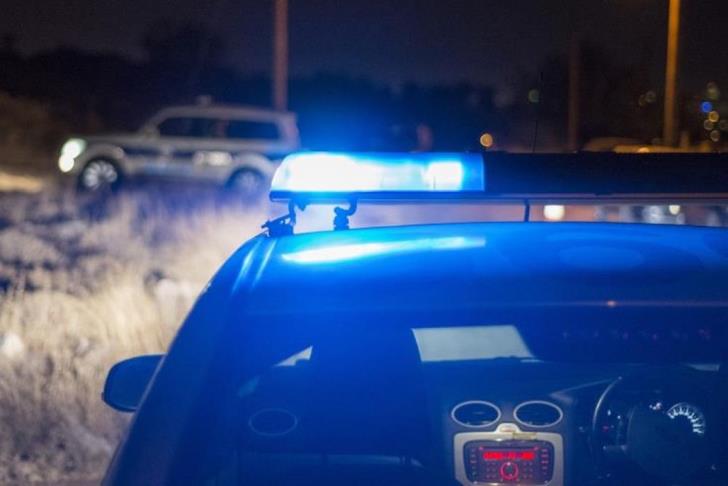 Six people were remanded  in custody for four days in connection with car theft, arson and stoning officers.

The car was reported stolen on December 31 around 10 am, outside its owner’s home, while the 27 year old owner was transferring things from the car to his home.

A sixth person was arrested on Wednesday.