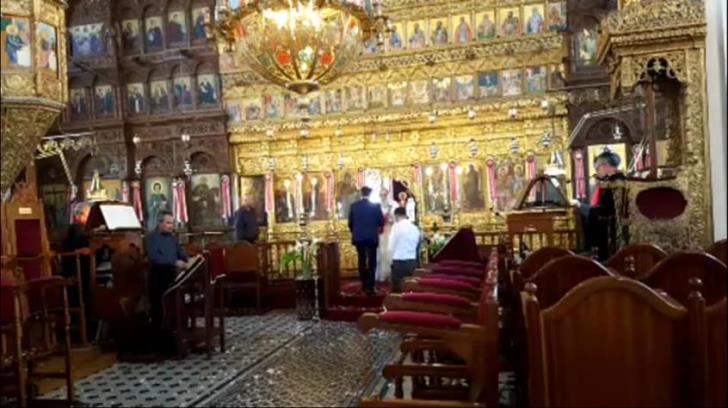 Twelve citizens were charged by the police on Sunday for going to church after decrees issued this week banned the faithful from attending services.

Six worshippers were reported in an Astromeritis village church, three in Akaki and another three in Skouritotissa , police also said.

Two priests were also handed fines which are as high as €300.

Measures in effect till December 31 provide that church services and other religious ceremonies are carried out without the presence of a congregation.