Six arrested for incidents at Deryneia do not admit guilt 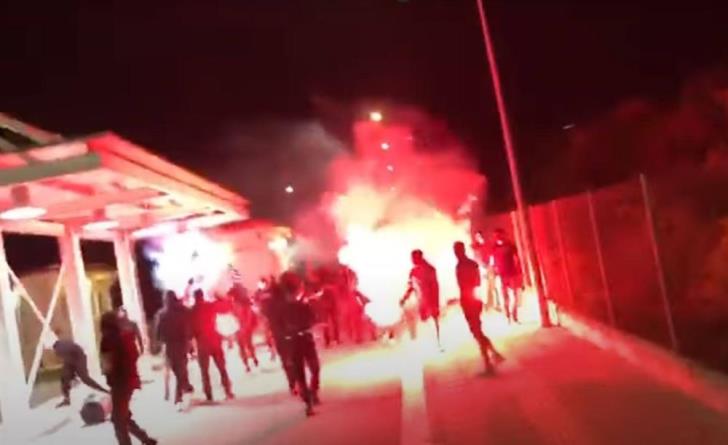 According to the Police, the detention warrant for the six suspects expired today and the investigators led them before the Famagusta district court. They denied their guilt and the case was set for hearing on 16 November. Until then, five of them have been released without any conditions.