Single mothers to be eligible for assisted reproduction grants 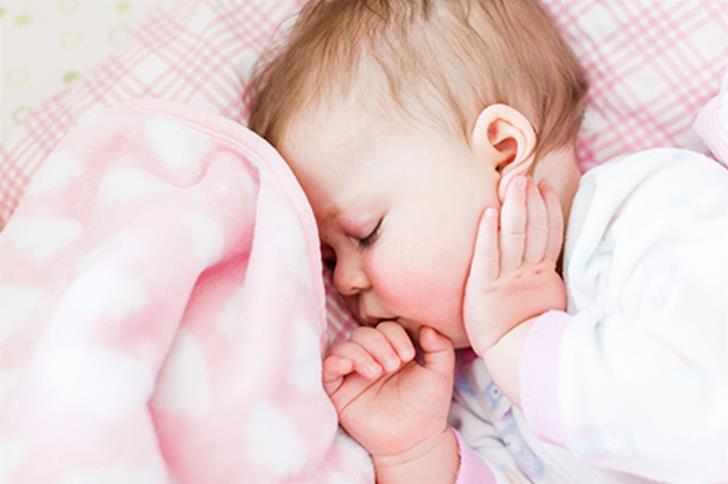 A state scheme offering support for assisted reproduction will be extended to include single mothers who wish to have children, Disy MP Savvia Orphanidou said on Thursday.

She said that the House Health Committee had been briefed that a proposal to amend the scheme to this effect would go to the Council of Ministers for approval.

Orphanidou had taken the issue to the House Health Committee with other Disy MPs based on her own experience and the numerous problems she had faced as a single woman in order to undergo assisted reproduction.

She said that the scheme will be boosted in a way so that the funds are released at different stages. The scheme will be open not just to couples but those who are single. The change will help tackle a low birth rate, she added.

Also eligible will be all General Health Service beneficiaries (until now it applied only to couples who qualified for free health care and was income-linked.)

The grant currently stands at 2500 euro, she added.