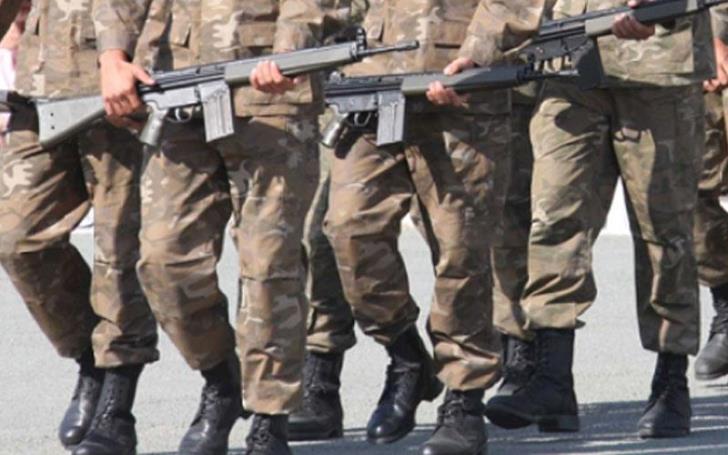 Police are seeking a group of young men in connection with an incident involving gunshots and the verbal abuse of soldiers outside an army camp in Paphos.

According to police, on Wednesday night they received a complaint saying that a group of young men in a car, verbally abused the soldiers who were on guard duty at the entrance of the ‘Christou Kkeli and Michalaki Stylianou’ camp in Kissonerga, Paphos.

After the initial incident, while the car was fleeing, three gunshots were fired.

Police spokesman Christos Andreou said that according to the complaint, the gunshots were fired from inside the car.

Police are investigating whether the shots were fired against a specific target.

Authorities said they will use footage from a closed-circuit surveillance system to assist them in the investigation.