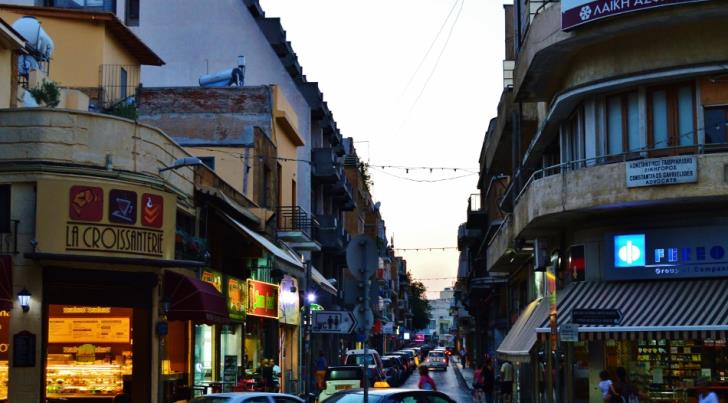 A newly founded association representing about 100 shopkeepers within the walled city of Nicosia want Rigenis Street to be pedestrianised as a priority,  before a similar decision is taken for Costakis Pantelides street that links Solomou Square with Eleftheria Square, Phileleftheros reported on Friday.

The Nicosia Pedestrianised Areas Association said that it does not disagree with such a move but said that a revamp of Makarios Avenue will adversely affect the pedestrianised areas within the walled city and it was therefore essential to start with Rigenis street.

The shopkeepers are asking all those who signed a petition calling on the municipality to pedestrianse Costakis Pantelides and wish to support the old city to back them.

They argue that pedestrianisation will help the Rigenis Street area develop with good lighting, easy access to pedestrians and parking.

According to the shopkeepers this can be achieved only if Costakis Pantelides is left open to vehicles until Regina Street is pedestrianised.