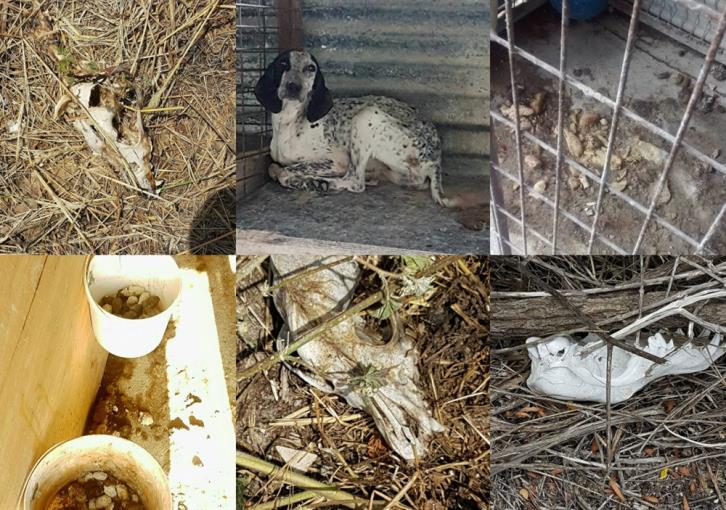 Complaints regarding a private dog hospitality centre at Lefkara have been made public.

This is, supposedly, a centre for the care and well-being of animals, however the abandoned dogs there live in terrible conditions, in a filthy environment and amongst bones and animal carcasses.

According to the agreement between the owner of the centre and the Lefkara Municipality, he would receive a sum of 20 euros for each dog to keep them, feed them, and care for their well-being. The owner instead, used the centre for illegal breeding, and sold some of the dogs to hunters.

The complaint was filed after the testimonies of two persons, members of an animal welfare organization: the animal activists visited the place where the individual “hosts” the animals and, after they saw the conditions in which the animals lived in, filed a complaint to the police. Information was also collected to establish a criminal case against the owner.