A shocking 202 new covid-19 cases in Cyprus on Saturday 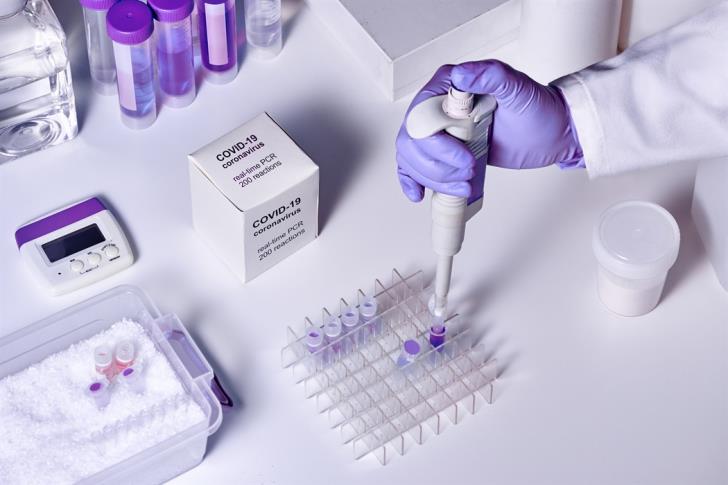 The Health Ministry on Saturday announced a shocking 202 new Covid-19 cases, out of a total of 4,966 laboratory tests.

This takes the island’s confirmed infections to 2,581 and raises great concern among health authorities.

Ten of the new cases are still under investigation, the Ministry also said, while the remaining 192 were detected as follows:

In total, 16 patients with SARS-CoV-2 are treated at the Famagusta General Hospital but eight more patients will be admitted later on Saturday.