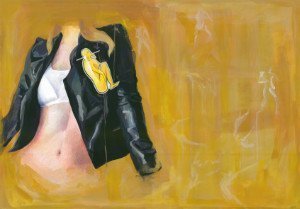 A 45-year-old “shaman” from Colombia is expected to go to trial before the Larnaca Assizes Court for the death of a 34-year-old woman from Latvia during a ceremony called Ayahuansca, aiming to purify the body and spirit. At this point it is examined whether a 53-year-old woman from Russia who seemed to be prepared such ceremonies will be added on the indictment or whether she will be used as a prosecution witness.

It is reminded that the Latvian woman was taken to Larnaca Hospital on 27 August 2019, where she was declared dead on arrival. Drug officers believe that the woman may have died from a fatal cocktail of psychotropic drugs and alcohol during the ‘purification ritual’ in Aradippou.

Immediately after the woman’s death, the 45-year-old left for Vienna but a European arrest warrant was issued against him. Last week he was found in Spain and extradited to Cyprus.