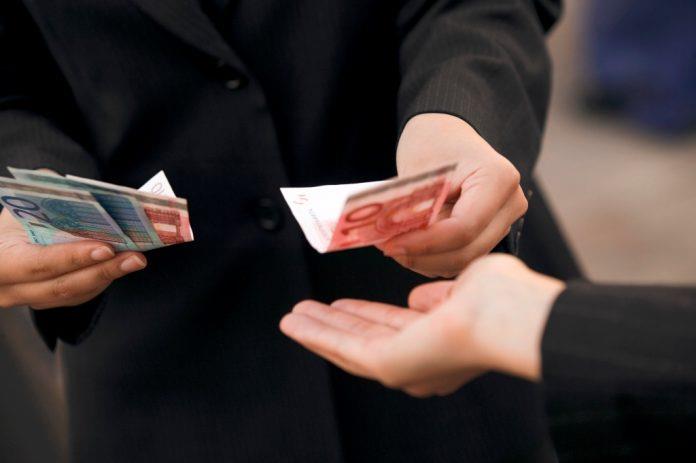 The Cyprus Anti-Cancer Society released a statement today warning citizens of a sham fundraiser in Paphos which uses their name.

Specifically, they say that some people have been spotted selling magazines in Paphos and saying that the funds will go to the Anti-Cancer Society.

“The Cyprus Anti-Cancer Society, with a sense of responsibility towards the people that support it for so many years, states that it does not issue any magazines and calls the public to be very careful. These arbitrary and unlawful actions exploit feelings of sensitivity and deceive our fellow citizens. For 47 years, the Cyprus Anti-Cancer Society has been offering generously to Cypriot society by providing free services to fellow humans and their families. Incidents like these disappoint us gravely,” says the statement.