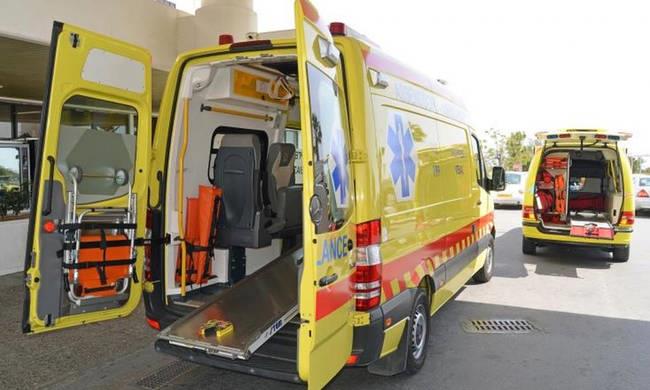 A serious traffic accident occurred on Tuesday afternoon at the Nata-Axylou road in Paphos.

According to information, a driver lost control of his vehicle and as a result the vehicle reversed.

Members of the police went to the scene as well as an ambulance which transferred the driver, a foreign worker of Arab origin, to hospital, where he died due to the seriousness of his injuries.

The Paphos CID is investigating whether the bad weather conditions, the road conditions or the human factor were the causes of the accident.