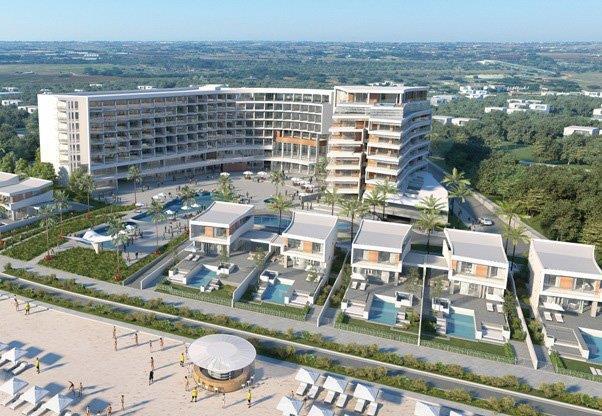 Serious irregularities, omissions and tolerance to illegalities by state services and the Municipality of Sotira are reported by the Auditor General as regards a controversial project by the Giovanni Group.

The Group belongs to former Akel MP Christakis Giovanni who resigned his post last year after he appeared ready in an undercover Al Jazeera video to help a Chinese businessman with a criminal record secure a Cypriot passport.

The audit report, released on Thursday, aimed at examining the procedure behind the  issuing of a decision by the Environmental Authority, planning permission from the Planning Authority and building permits from the Sotira Municipality.

Especially in regard to the environmental impact assessment, according to the European and national institutional framework, of two developments within the Municipality – one of which is adjacent is located at a piece of land that falls within ​​the Natura 2000 Network.

The report primarily focuses on a company belonging to the Giovani Group, called Jim Chang Cyprus Developing, which has illegally erected additional floors in the zone T2a.

This is the “Sun City SPA Resort & Residences” located in Agia Thekla within the Municipality of Sotira – an area adjacent to one which is part of ​​the Natura 2000 Network.

In addition, the report examines a second project of the same Group in the same area – Anemoni Enterpises Ltd – where two villas have been built illegally.