Serious complaint by the Network Against Violence to Women 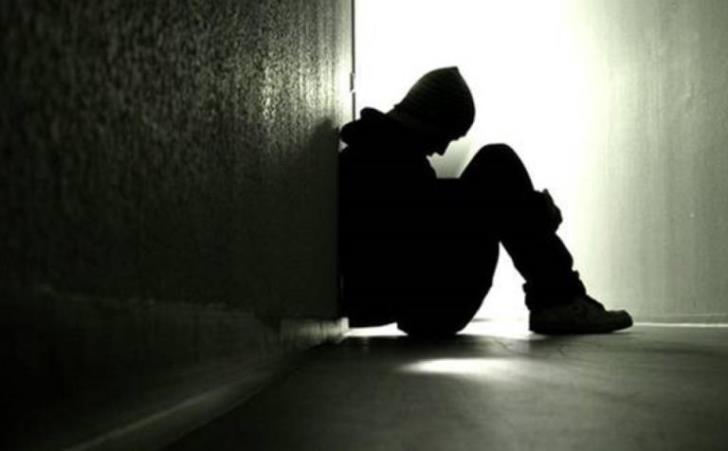 A young woman from Israel has been enclosed at the Athalassa Psychiatric Hospital and was not allowed to even have a bath so that evidence would not be lost. The woman, who had been allegedly the victim of rape and beating, made a complaint at the Police Precinct of Oroklini. Following the issuing of a decree for mandatory hospitalization, the woman was transferred to the Athalassa Psychiatric Hospital.  The case has been revealed by the Network Against Violence to Women. After five days at the hospital, the young woman was examined by a coroner, who however, did not see any signs of sexual abuse, according to philenews.