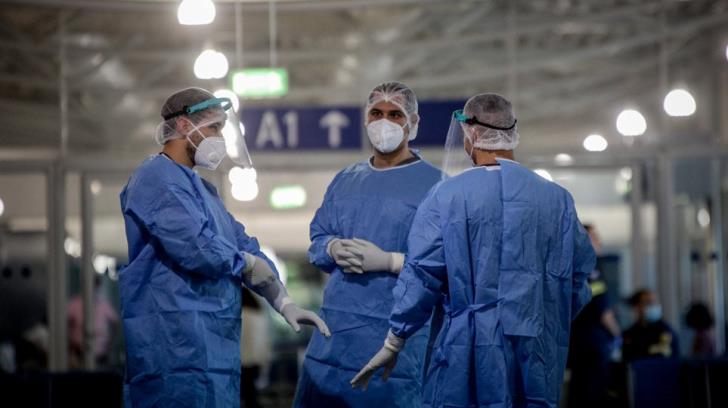 The week that finished yesterday was the second worst regarding confirmed COVID-19 cases in Cyprus. The 20 confirmed cases announced yesterday take the total number for the week 5-11 October to 182.

The worst week so far was the week 30 March-5 April when 232 confirmed cases were announced. The strict lockdown was announced immediately afterward that resulted in important reduction of the spreading of the decease.