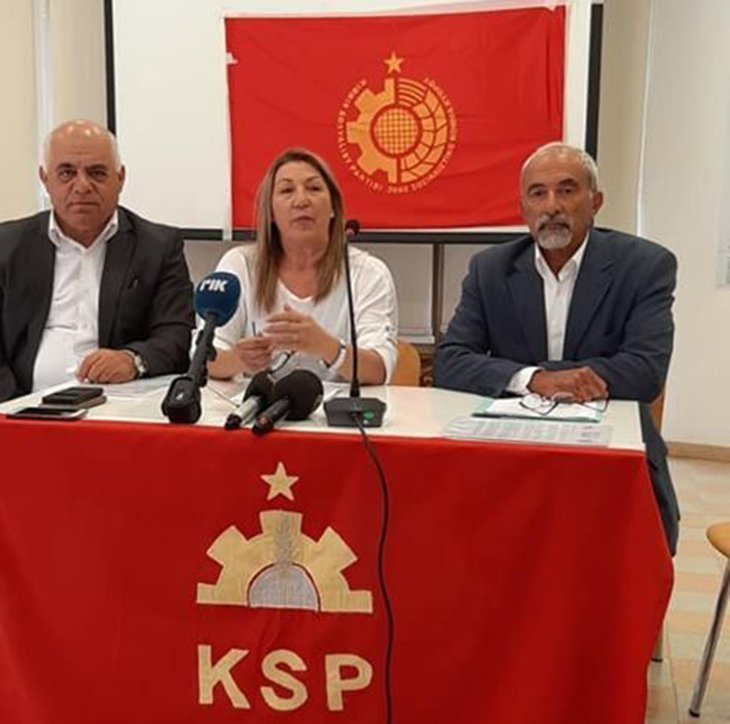 The party’s candidates are its general secretary Mehmet Birinci and Kazim Halit.

“Our communist candidates will ran for election to use the European Parliament as a medium of expression for the workers and to promote and protect the interests of workers in the whole of Cyprus,” the party said in a press conference on Thursday.

“KSP calls all workers to support us in these elections for an Independent, United and Democratic Cyprus, free of occupation, foreign armies and bases,” it added.

The Turkish Cypriot movement “Yiasemi” (Jasmin) has also announced that it will participate in the EU elections with six candidates, all Turkish Cypriots.

The European Elections in Cyprus will take place on Sunday, 26 May.