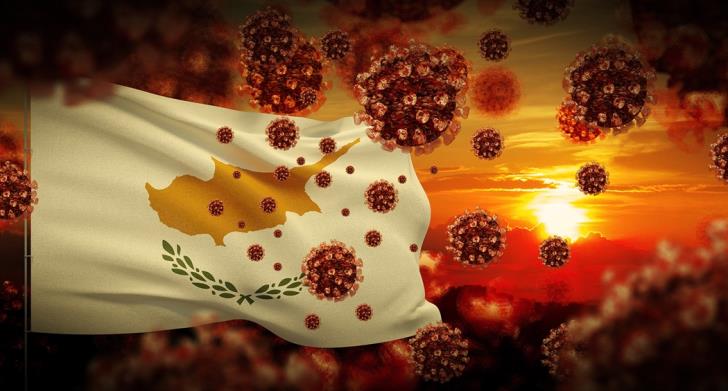 The government is reviewing the restriction measures and will probably proceed with some relaxations following reactions by businessmen, whose activities have been frozen but also by the leadership of the Church.

Even though no final decisions have been made, it seems that there will be relaxations regarding the malls, particularly due to the Christmas period.

Health Minister Ioannou will today have a teleconference with representatives of the malls. The Cyprus Employers & Industrialists Federation (OEV) took a public position supporting businessmen and stressing the need for continuation of the economic activity.

It is also very possible that decisions regarding church services during Christmas, New Year, and Epiphany, will be made. The Holy Synod is meeting today to finalize a proposal to the President requesting partial relaxation of measures.

Regarding the request of restaurant owners, it seems that there are no relaxations for the time being, since the government has already said that any relaxations will be announced after 23 December.