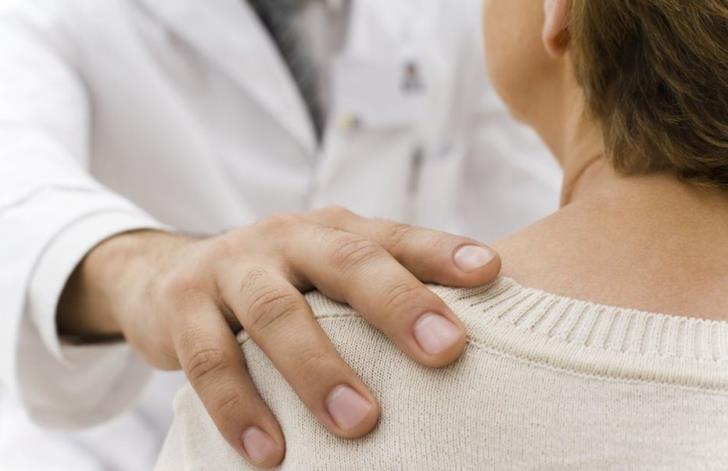 A second sexual assault case against a Nicosia doctor who is already facing legal proceedings is to be filed before court imminently, Philenews reported on Friday.

The first case against him was filed in January and concerned a woman in her early 20’s who accused him of drugging and sexually molesting her back in the summer of 2020.

The new case concerns a woman who accuses him of sexually harassing her, while the Law Office is currently focusing on three more similar complaints filed against him.

Local media that picked up the story raised questions over the long period it took the doctor to be served with court documents as regards the first case.

In February, the Cyprus Medical Association said it would await the outcome of legal proceedings concerning the allegations before taking its own appropriate procedures.