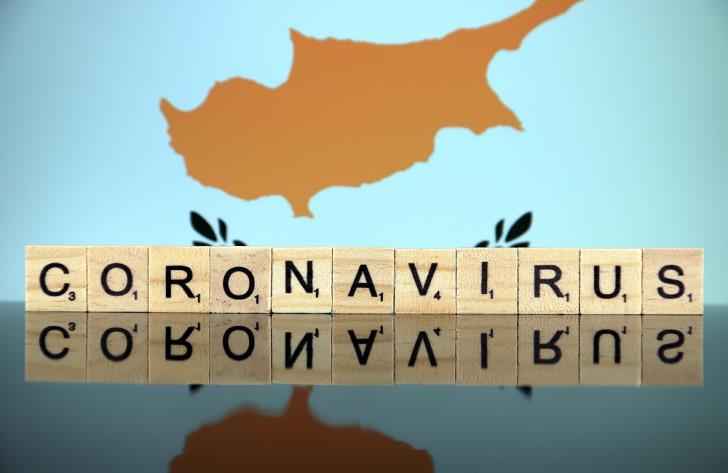 The number of cases will continue in the three digits in the next days while hospitalisations will increase, Dr. Petros Karayiannis, Professor of Microbiology/Molecular Virology at the University of Nicosia Medical School told CNA.

He also said vaccinations should be extended to teens 16+ since 30% of the cases currently range in this age group.

He said the fact that for two consecutive days the number of cases has been in the three digits implies that this will probably continue and even surpass 200 because these cases will result with positive contacts.

What is especially significant at the moment, he added, is to report contacts. “We do not have the luxury to hide our contacts or not to reveal them for any reason and allow potentially positive cases to roam around until it is too late,” he pointed out.

“And if we do not want to undermine the good picture on the island, which is currently being tarnished and make it worse, then we must all be responsible,” Dr. Karayiannis added.

He criticised individuals who fail to wear masks in indoor areas. “We must all give a good example to avoid further worsening the situation. Of course hospitalisations will increase, he noted.

Dr. Karayiannis said some are thinking that young people will not be greatly affected by the virus “but we have been warning for days that the Indian variant is more aggressive, has higher morbidity than other strains and increased transmission. There are young people in Intensive Care Units and we are hoping we will not lose them just because they failed to vaccinate and protect themselves,” he added.

Dr. Karayiannis also said that the samples which came back positive from the German laboratories were taken in May when the increase was at 9%. At the moment, it is the most transmissible variant which may possibly make up 50% of the cases, he said.

Invited to comment on Britain’s decision to keep Cyprus in the Orange zone, Dr. Karayiannis said the British are closely monitoring the situation and see how things are developing. If in ten days we went from 60 cases to 180, with the cases tripling, this is what the British witnessed in their country with the Indian variant. The cases tripled. “Britain could not put us in the green zone after the situation here worsened,” he added.

Dr. Karayiannis said the Scientific Advisory Committee will hold a teleconference during the weekend to examine the situation and discuss the vaccination of teenagers.

Charalambos Charilaou, spokesperson of the State Health Services Organisation (OKYpY), echoed Dr. Karayiannis’ concern. He said admissions have slightly increased in recent days and this is due to the high transmission of the virus within the community.

He also said that most admissions are young people under the age of 40, with some cases having to be intubated and transferred to Nicosia General Hospital ICU.

The average age of inpatients is 54-55 and this is due to the fact that higher ages have wider vaccination coverage than younger ages. He too said there will be an increase in hospitalisations, adding that OKYpY is on standby and will be ready to provide more beds if necessary.

The general hospitals of Famagusta, Nicosia and Limassol cater for COVID-19 cases. Larnaca and Pafos hospitals at this stage do not treat such cases but evaluate suspicious or confirmed cases.

He urged the public to continue taking personal protection measures such as wearing masks, maintaining social distance and those who have not been vaccinated to book their appointment to get the jab.

By gavriella
Previous article
Where to get a free rapid test on Saturday, 26 June
Next article
60-year-old missing from Nicosia (PHOTO)