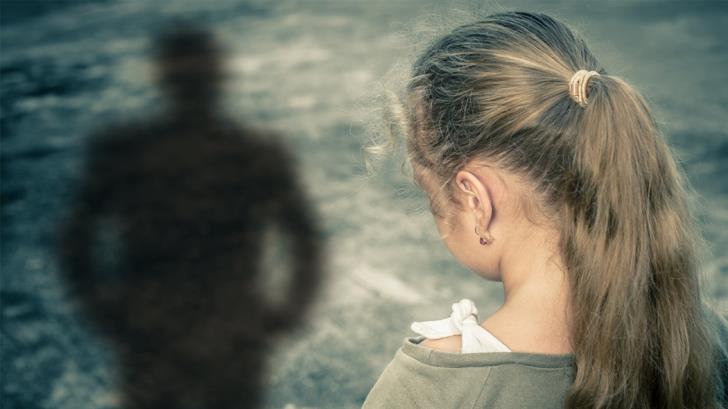 After the clash between teachers and the Minister of Education and a full-blown fight between a student and a teacher in class last week, new emerging accusations paint an even uglier picture of the education sector in Cyprus: according to MP Efthymios Diplaros, there were two reported cases of sexual harassment in our schools and in both cases the victims did not get any relief.

The first of the two incidents happened at a Limassol secondary school a few days ago. As Mr Diplaros told ‘Phileleftheros’, the incident became known to Social Services and the Education Ministry but no actions were taken.

The second incident is even more disturbing as it happened almost 6 years ago and it reportedly involved a primary school student.

The child’s parents made a complaint to the police and the Commissioner for the Children’s Rights was also informed. The Ministry of Education, however, did not take any measures and did not suspend the alleged sexual predator’s permission to teach. The only action they took was simply transfer him to another school.