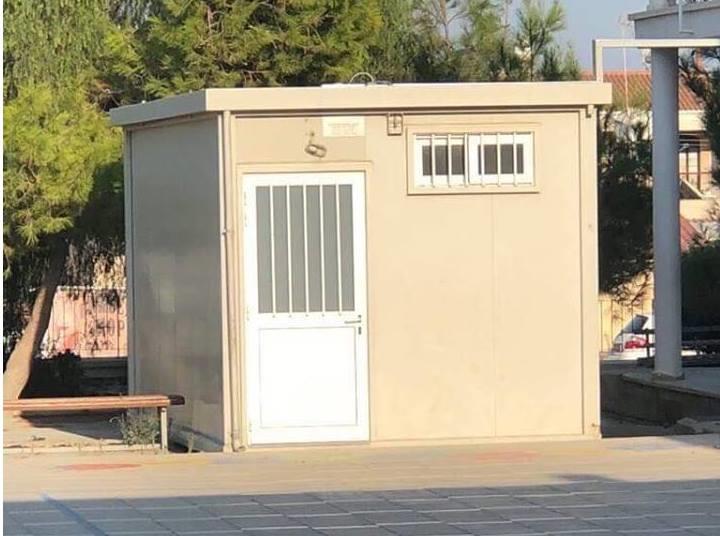 Aradippou Primary School A plans to turn a storage room into a unit for pupils with special needs.

Special Units are spaces in which pupils with special needs attend supporting classes for some hours of the school-day.

However, the proposed Special Unit space in Aradippou is a small prefabricated building without windows, cut-off from the rest of the school which used to serve as changing rooms.

In addition, as the minimum number of pupils with special needs in a school needed to create a special unit is four, the school decided to enroll a pupil with ADHD in the unit without his parents’ consent.

The school’s decisions have enraged the parents.

Meanwhile, the Initiative Group of Parents and Friends of Children with Special Needs and Learning Disabilities sent a letter to the Education Minister in which they accuse the Ministry of excluding their children from the education system and for not being compliant with a UN treaty for equal access and participation in education.

The Ministry of Education officially reject the parents’ claim and argued that it plans to include children with special needs in the general education system.