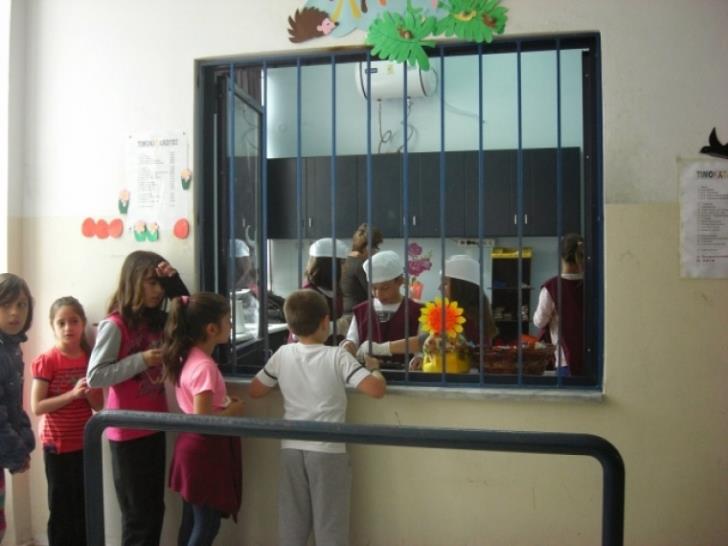 School canteens broke a number of regulations during the 2017-2018 school year, according to the Cyprus Consumer Association.

The Association was a member in the Committee for the Control of School Canteens which checked 200 canteens in Cypriot public schools and released a statement on their findings.

Specifically, the statement says, some canteen managers create problems related to the safety and service of pupils.

In 41 checks in canteens in a specific area, they identified the following violations:

The Association states that according to the law, school boards are responsible for ensuring canteen owners comply with their contracts, including the obligation to adhere to price lists.

The statement concludes by saying that the Association has informed the Committee for the Control of School Canteens and the House Education Committee and hopes that they will intervene quickly to help resolve the problems.

By In Cyprus
Previous article
Convicted man who killed his son, sues other son for damages
Next article
Trump: U.S. working with Turkey, Saudis on journalist probe