School album dated back to 1972 found and seeking its owner 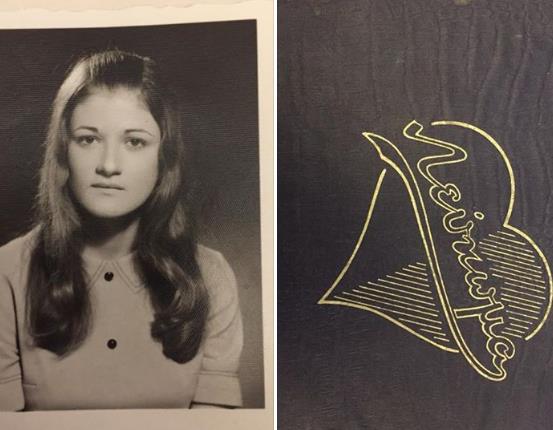 A school album with photos and dedications dated back to 1972, saved during the Turkish invasion, was found by an Englishman who lives in the occupied part of Cyprus and seeks to identify the owner.

The album, discovered in excellent condition in a house located in the Turkish-occupied part of Nicosia, was delivered to a well-known restaurant of the south, seeking its owner, allegedly Anastasia Mama, who, back in 1972, was 16 years old.