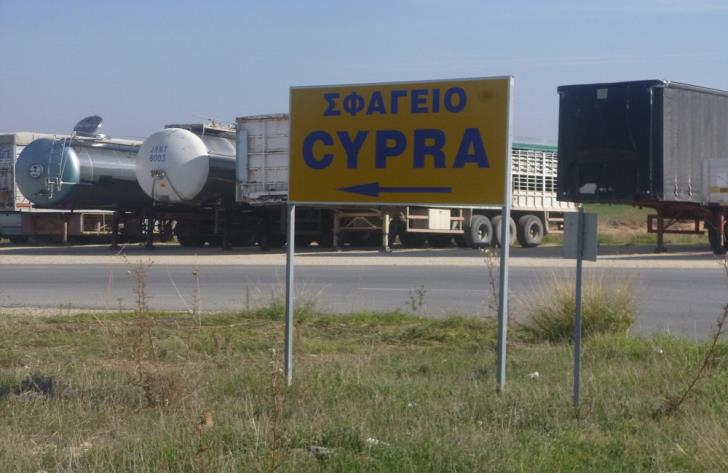 In the wake of the Cypra slaughterhouse scandal which broke out early in November, the owner of the Nicosia-based facility that was highly infested with coronavirus on Thursday announced its temporary suspension.

“Today’s decision was imperative so as to put things in their place, while all steps are taken to ensure that conditions for the reopening of the facility are in full compliance with provisions and laws of the state,” the company said in a statement.

On Wednesday, the owner who is also married to the island’s Accountant General Rea Georgiou, and   some of his illegally-employed workers were arrested as part of checks that were carried out at slaughterhouse facilities. They were reported in writing and released.

The arrests were made as members from the immigration service and labour ministry carried out renewed checks at slaughterhouse businesses in the wake of the scandal.

On Tuesday it was announced that Cypra had been fined €213,500 after authorities found 61 undeclared workers at its premises during an inspection.