Defence Fire and Rescue officials have confirmed that 117 of its firefighters have now completed the Breathing Apparatus Training which ran throughout October.

The successful trainees were put to the test by operating in temperatures of up to 500 degrees at the fire’s highest point, in a dark and claustrophobic environment, SBA authorities said in a press release on Friday.

Using thermal imaging cameras to guide them through the smoke-filled purpose-built container, firefighters worked in pairs to ensure the blaze was contained in the safest way possible.

Aristos Aristeidou, the Episkopi Station and Development Support Manager, headed up the training and he revealed why regular testing of his firefighters in this environment was so important.

He explained: “The training we provide here in British Forces Cyprus is very realistic and that is key to the success of the training. By working the firefighters hard, we try to recreate what they could be faced with in a real-life environment.

“Of course, you can never truly replicate what a particular fire will be like, but this way we can ensure it is pretty close to how it would be.”

And in speaking about the success of the course, he continued: “We are very happy with the performance of our firefighters, they have adapted to the challenge very well and have all worked together very successfully.”

During the course, DFR could call upon the expertise of its own in-house, qualified trainers, a hugely significant resource for the force.

Jim Gray, the DFR Area Manager, said: “We now have six fully-qualified Fire Service Instructors on our team who all attended the Fire Service College back in the UK.

“This is a great resource for us to have here in BFC and it not only ensures we have the best training available, but it is also a great resource because we can ensure that training can be conducted here, in Cyprus and it does not require our firefighters taking the trip back to the UK.”

With DFR’s training up to the very highest of standards, Aristeidou also said it also guarantees that when called upon, his firefighters can offer the best possible support to the Republic of Cyprus Fire Service.

“We work so closely with our colleagues in the RoC Fire Service and it is so important that we are ready and prepared when we are called to assist them in tackling a fire,” he said. 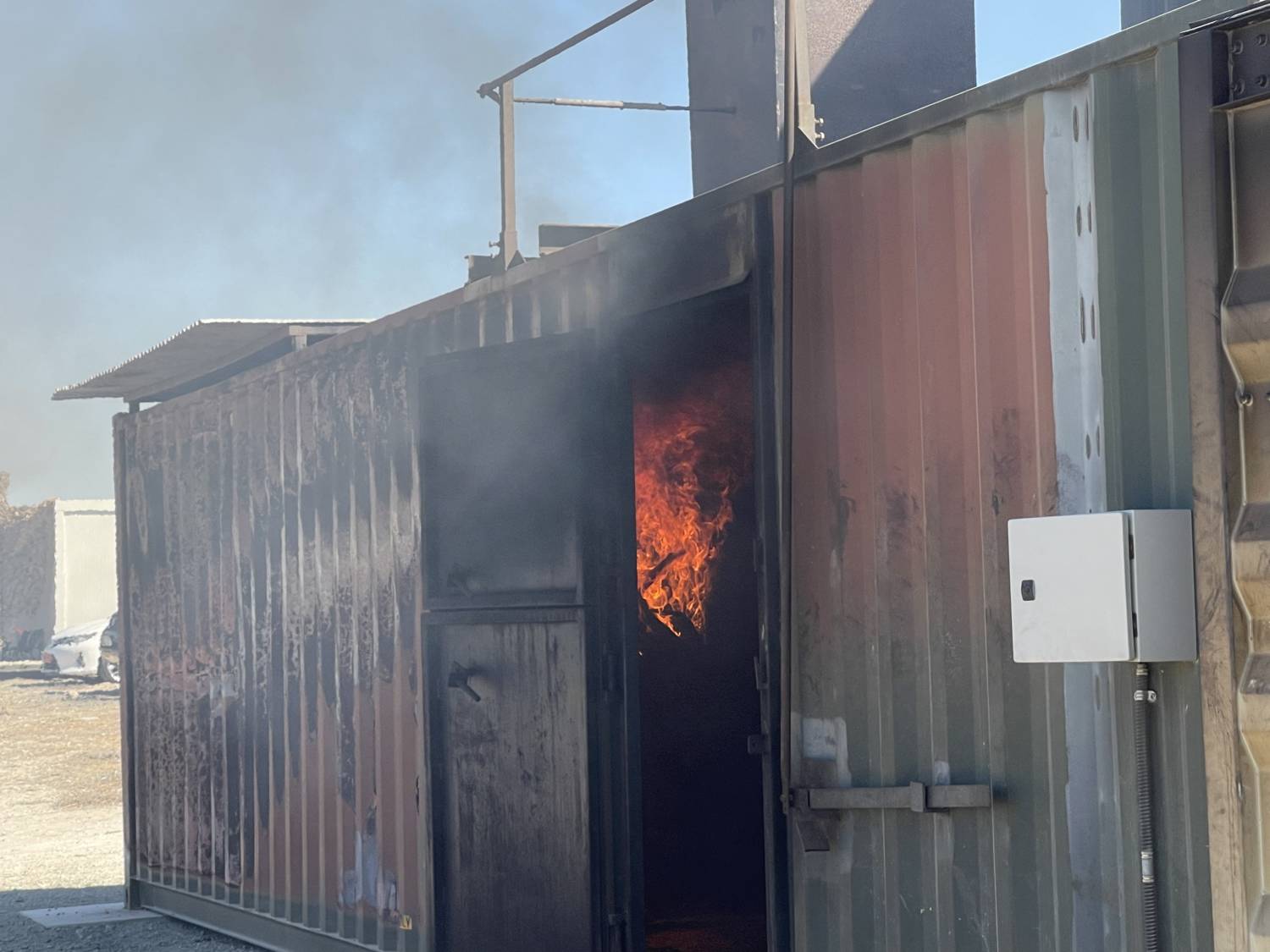