Satellite pictures of Cyprus’ dams before and after the rains 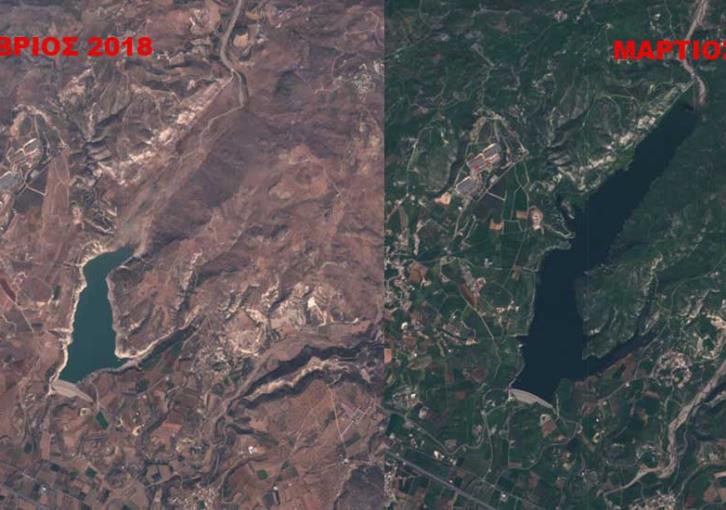 Many dams in Cyprus have overflowed and others are nearing 100% storage levels, when in the beggining of October they were almost empty.

Philenews published pictures taken by satellite, that show how dams in Cyprus looked in October 2018, compared with how they looked in March 2019.

By In Cyprus
Previous article
How did 400 men fight the British Empire? The insurgency tactics of EOKA
Next article
Turkish lira turns positive; Istanbul slips from Erdogan