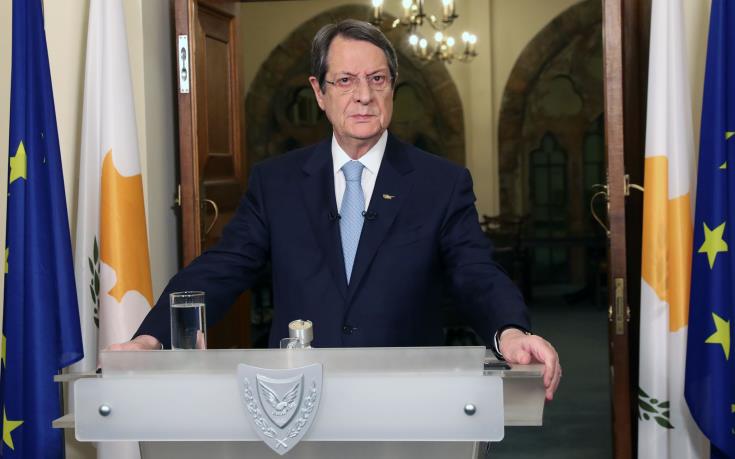 One year after the outbreak of the coronavirus pandemic and Cyprus President Nicos Anastasiades on Sunday sent the message that top priority for his administration was the safeguarding of public health.

The dilemma, he also said in a statement to Sunday’s Phileleftheros, was health, life and safety of citizens on the one hand and economy and development on the other.

And he then stressed that from the very first moment, his administration’s response to that dilemma was public health and the need for it to be safeguarded.

This was the basis of the national health strategy which proved to be quite a success, considering that all international indicators confirm that, he added.

The President also referred to international data ranking Cyprus first in diagnostic tests within Europe and one of the top countries in the national vaccination roll-out.

Specifically, according to the data of the World Health Organization, Cyprus is in second place after Finland in terms of mortality.

By Annie Charalambous
Previous article
Police issue 214 fines in 24 hours for breach of covid measures
Next article
One death from covid announced on Sunday, 303 new cases