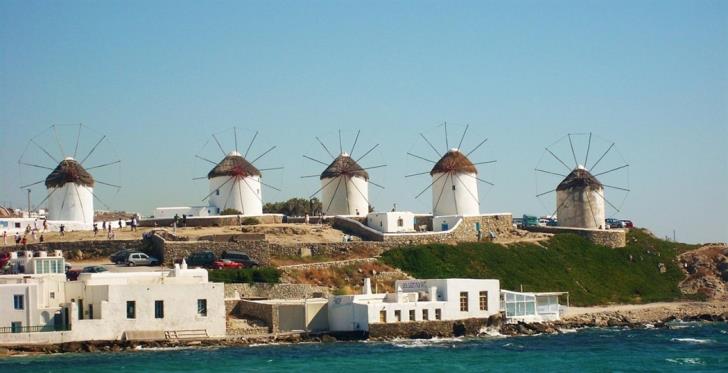 Ryanair on Tuesday announced that the season’s last direct flights to the Greek island of Mykonos from Paphos Airport are scheduled for Thursday and Saturday, August 27 and 29.

The low-budget airline’s initial plans had flights to Mykonos scheduled up until October 25, but low demand due to the coronavirus has prompted the change of plans.

Ryanair did not announced whether it plans to resume the route in 2021.