Russians living in Cyprus staged a demonstration on Friday in Limassol to protest Vladimir Putin’s regime and his invasion of Ukraine, as well as to support political prisoners.

The event was organised by the Russian Anti-War Community in Cyprus and the timing of the event was tied to the anniversary of the arrest and imprisonment of Alexey Navalny, the organisation said in a press release. 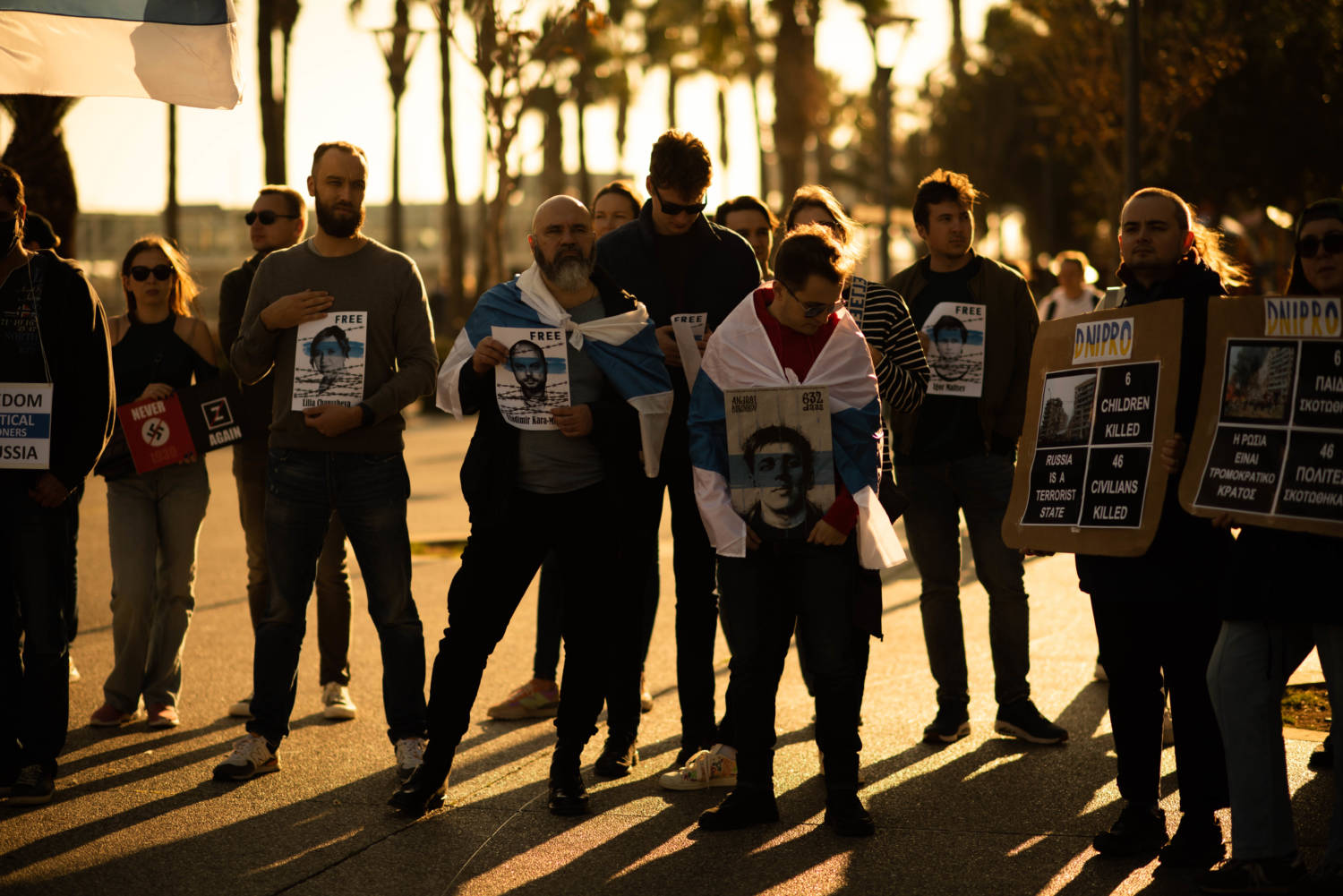 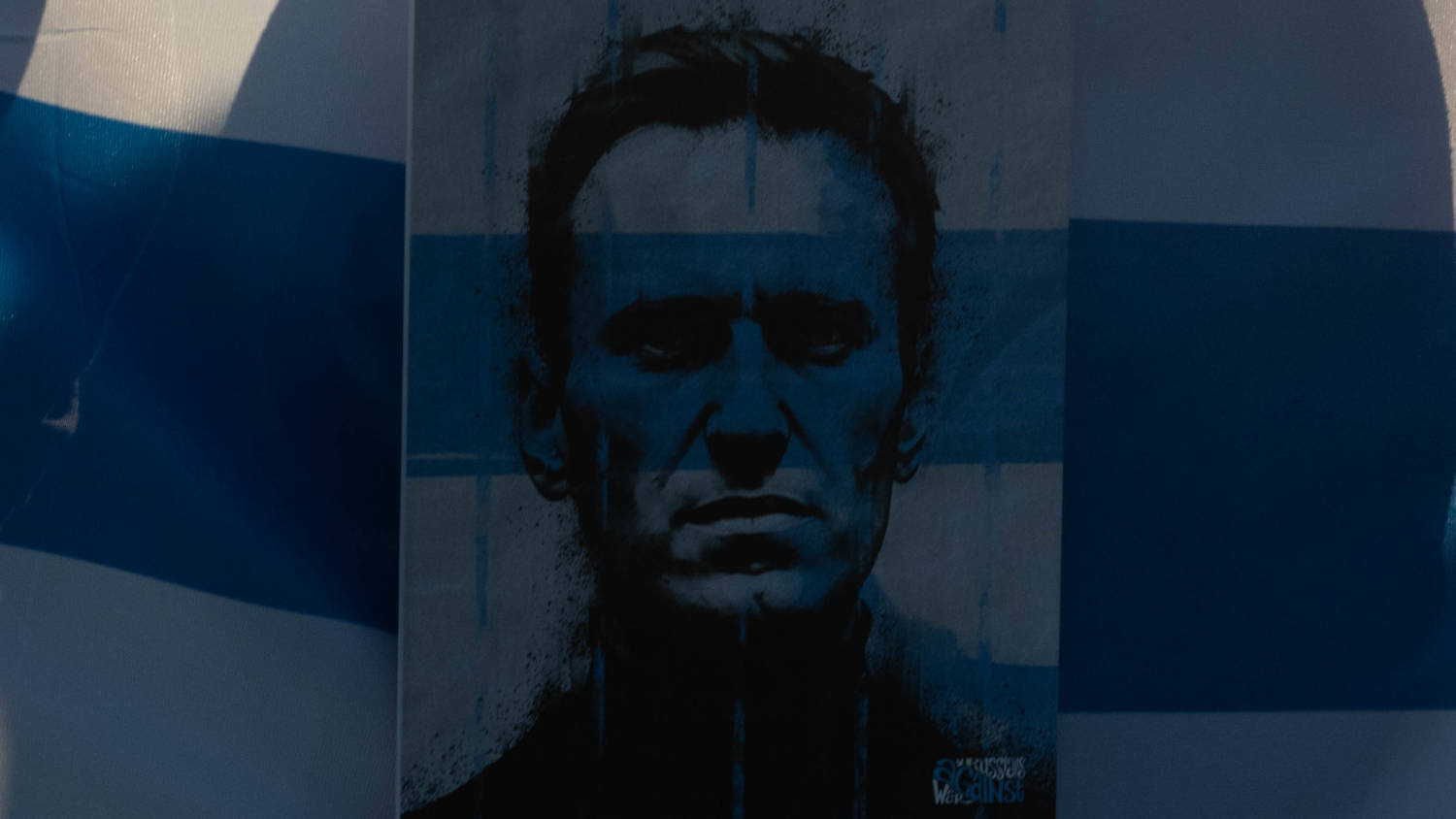 Following introductory speeches by activists, the protesters organised a musical performance to raise funds for OVD-Info (a Russian non-profit providing legal aid to activists detained in Russia for political positions and protest activities) and held a fundraising auction for the benefit of a Ukrainian non-profit providing relief to the elderly in Ukraine.

After the main event, the activists marched along the Molos promenade, chanting slogans in opposition to the Ukraine war and in support of Russian political prisoners, including among others Alexey Navalny, Vladimir Kara-Murza, Liliya Chanysheva.

The protesters concluded the demonstration at Molos Amphitheater, where they gathered to listen to a rendition of the proposed alternative anthem of a democratic Russia. 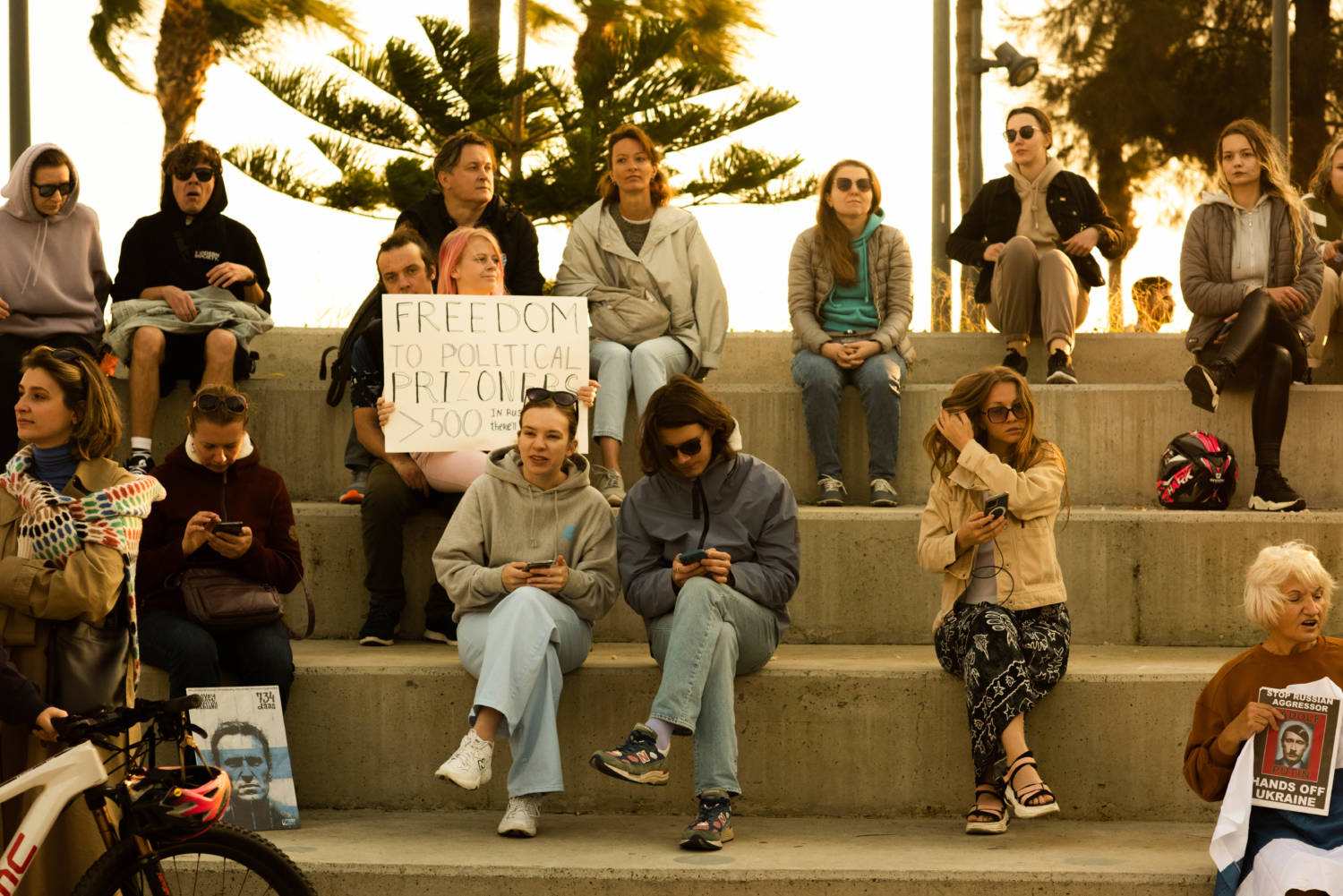 The action was a part of a global rally held by Russian expats in almost 100 cities around the world.