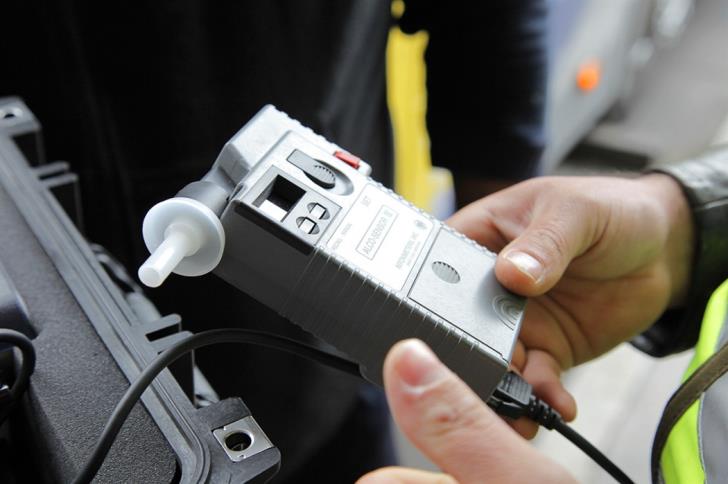 A 42 year old woman  is under arrest for drunk driving after an alco-test showed her to be nearly six times over the legal limit.

The Cyprus News Agency said the woman, who is a Russian national, was stopped by police in Kiti in the Larnaca district. The alco-test showed 129 mg of alcohol. The legal limit is 22.

Police said that at around 20.30 on Wednesday evening, while investigating a traffic accident in Kiti, they had administered an alco-test on the woman which registered an initial 132 mg and a second reading of 129 mg. She was arrested and will appear before Larnaca district court today.

By In Cyprus
Previous article23.4 million new voters for European Elections in May
Next articleCabinet gives green light for new back up air traffic control system