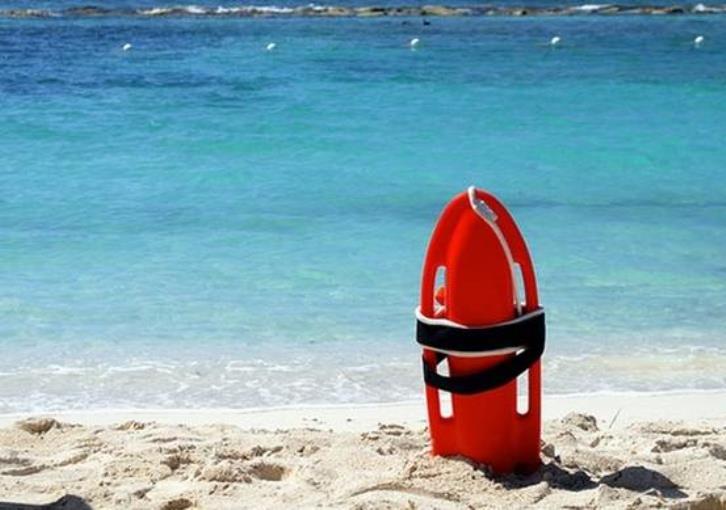 An 81-year-old Russian tourist early on Friday lost consciousness just when she was getting out of the sea in Chrysopsaro area in Larnaca.

Police also said the woman was just 300 metres away from the lifeguards tower when she collapsed. And that lifeguards had tried unsuccessfully to resuscitate her.

She was rushed to Larnaca General Hospital where her death was pronounced.