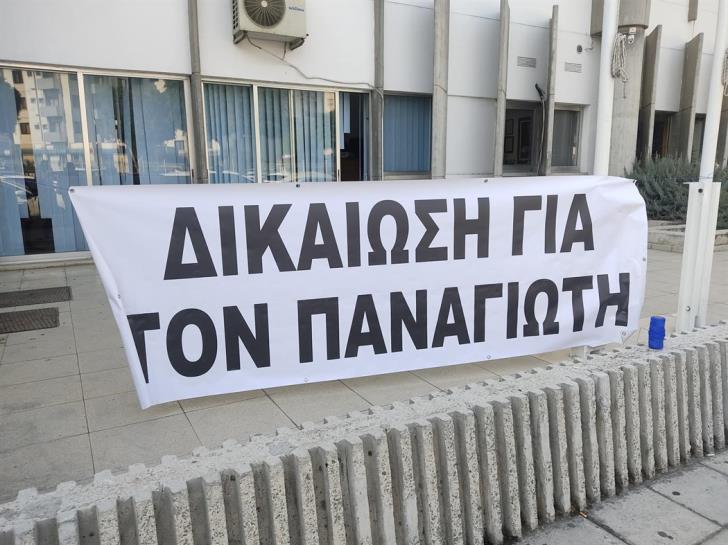 A 51-year-old Russian man who was found guilty of manslaughter in the road death of Panayiotis Christophorou, 27, on Friday was sentenced to nine years imprisonment by Limassol Assizes Court.

The shocking fatal road accident during which the Russian man was highly intoxicated took place in November 2019 in Limassol.

Christophorou, a father of one, was killed on the Limassol to Nicosia motorway, near the exit to Moutayiaka, after the Russian’s SUV slammed into the rear of his vehicle. It had compressed it to about half its original size.

The court said the defendant had displayed “complete indifference” to other traffic and especially to the victim.

Police had said the 27-year-old was heading towards Limassol when his car was struck violently from the back.

He was killed instantly having suffered severe injuries to various parts of his body.

The 51-year-old had been hospitalised following the horrific crash and was arrested by police after he was discharged.

The man was charged with manslaughter, marking the second time the charge was brought against someone involved in a fatal road crash.

Relatives of Panayiotis had hung a banner outside the Court saying ‘Justice to Panayiotis’.